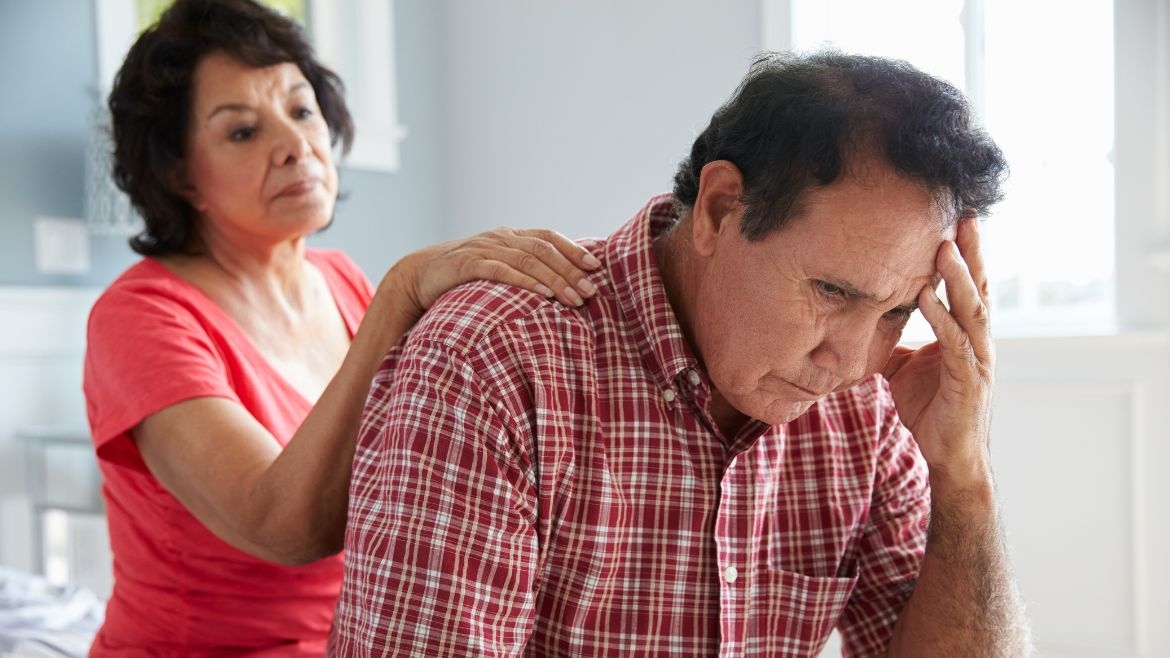 Lewy body dementia (LBD) got its name from the protein deposits called Lewy bodies that develop in the nerve cells of the brain. They look like balloons or bubbles. This form of dementia is often referred to as the second most common or the “other” dementia, and it is not as widely known as Alzheimer’s disease.

The Cleveland Clinic helps to build an understanding as to why professionals often misdiagnose this form of dementia in their article 5 Symptoms of Lewy Body Dementia. They identify that LBD can occur in patients with other diseases such as Parkinson’s, and it has so many similarities to the memory loss presented in other dementias. It is the presence of the protein deposit Lewy bodies in the brain cells which cause problems with movement, motor function, behavior, and thought processing.

Most experts agree that the timeline of the disease becoming fatal is between five and ten years. There are different opinions of the stages of the disease. Some experts say five stages and others say seven stages. An article written by Esther Heerema, MSW, and medically reviewed by Huma Sheikh, MD, on August 19, 2022, for Very Well Health groups the stages into early, middle, and late stages. Each stage is summarized below according to their findings:

This stage can contain hallucinations or delusions and patients appear to have trouble with movements and act out their dreams while sleeping. Signs of confusion and changes in their thinking or reasoning may also be present.

At this stage, the symptoms look much more similar to Parkinson’s disease as physical movement and motor functions become troublesome. They can have problems speaking and swallowing, and their ability to pay attention and reason is continuing to decline.

Difficulty in movement and extreme muscle rigidity are present. They can become sensitive to touch and sound. They are vulnerable to infections such as pneumonia.

LBD cannot be cured or prevented as of today, but there is much research looking for better outcomes. It is possible to work with a support team of medical professionals to discuss treatments, prescription drugs, and other types of support therapy to help your loved one and their family deal with this disease.

Those with LBD could benefit from moving into a memory care community, where they will receive the 24/7 care they need. At West Janisch Health Care Center, we have a secure Alzheimer’s neighborhood to provide a safe environment and prevent wandering for those with Alzheimer’s and other forms of dementia. Contact us today to arrange a free care consultation for your loved one!