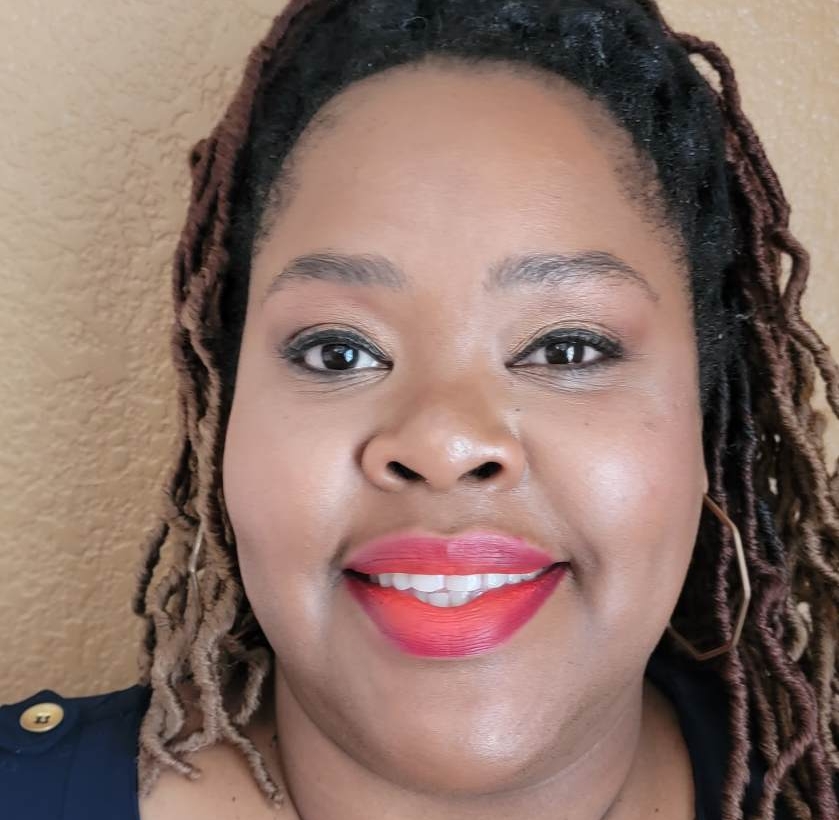 Chef Nicole Jones (Chef Koco Budda) was destined to become a chef. As a child she had a profound curiosity for cooking, which soon became a passion. From the young age of five years old standing on a stool in her parents' and her grandparents' kitchen, she had a natural gift that she shared with her family and friends that, over time, developed into a remarkable craft.

By the time she was a senior in high school, Nicole was creating her own recipes and everyone wanted to know what she was cooking next. At one point her parents encouraged her to attend culinary school. She instead chose a variety of other professions and Nicole obtained her degree in film and video production from Full Sail University. She worked at the world-famous Apollo Theater, and Good Morning America. Nicole also worked for Envoy Air, formally known as American Eagle Airlines, a subsidiary of American Airlines, for 10 ½ years.

She finally realized her parents were right and she returned to her first love of cooking and enrolled into culinary school. She knew culinary school would expand her reach and give her more opportunity. Shortly after starting school, Nicole began working at a well-known hotel chain and, in true Koco Budda fashion, made her craft (and her name) known in just four short days. The manager gave her free rein in the kitchen, including making changes to the menu, and she created vegan options that were not previously available. Soon, even the customers began to trust her enough to let her choose their meals. Just as her career at the hotel was about to take off, the pandemic started and she was laid off. During the pandemic, Nicole created her own low-sodium seasoning line “KocoBudda Blends”.

Nicole is a recent graduate of Auguste Escoffier School of Culinary Arts with a perfect 4.0 GPA. There she obtained 3 degrees: one in culinary arts, food and beverage, and her most recent in restaurant and hospitality management. Her culinary skills have evolved and she is known to many as Chef Koco Budda.